How The Capacitive Touch Display Works

2021-08-13
Mechanical equipment display constantly updated development, its main principle for the use of single-chip microcomputer control led screen display. With the continuous improvement of mechanical equipment Display application demand, Capacitive Touch Display as a new Display equipment, compared with the traditional single-chip Display, has the advantages of convenient operation, space saving, fast response, durable and so on. Capacitive Touch Display only requires the user to Touch the corresponding text or diagram on the computer Display screen to achieve the operation of the host, so as to make man-machine interaction more convenient.
The production and research of integrated circuits and lasers usually need to be carried out in a relatively clean environment. The design process requires the whole environment to achieve constant temperature and humidity, and the air dust particles need to meet production requirements. The system needs to meet the requirements of simple operation, response speed, and the ability to control and protect multiple mechanical equipment and data simultaneously. Mechanical equipment Display Touch screen control system after starting, Capacitive Touch Display to Display the whole system components, at the same time to start the animation Display. Operators operate the devices displayed on the screen. The system displays the normal operating procedures when they meet requirements during the operation. Mechanical equipment data through Capacitive Touch Display are all displayed in the corresponding position, and the operation is more intelligent, in different environments can be different parameters adjustment.
The main working principle of mechanical device display is that the screen is touched by fingers or other objects, and the touch screen controller detects the touch reaction, sends its coordinate position to the PC port, and determines the coordinate information through the system, and clearly inputs the information. Capacitive Touch Display system generally includes two parts: controller and detection device. Capacitive Touch Display is mainly responsible for receiving Touch information on the Touch point detection device, and convert it into electric shock coordinates, and send it to the CPU, receive the CPU return command and execute it. The touch detection device is usually installed in front of the display to detect the user's touch position and transmit it to the touch screen controller. 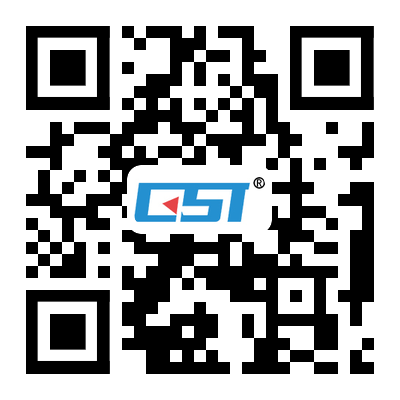